Is Your Job Worth Going To Prison For? – DealerELITE.net

Is Your Job Worth Going To Prison For? – DealerELITE.net

For those that react with “That could never happen to me”, let me attest from personal experience to the fact that over the 30 years I have worked in the car business, I have seen numerous cases where people I worked with have been prosecuted, arrested and served time in prison for actions they took OR SIMPLY ALLOWED TO HAPPEN.

For example, I worked with a Sales Manager by the name of Dan Mourneau while selling cars in San Diego.  Dan “curbed” a used VW Beetle that he bought from a customer when the dealership would not provide an acceptable ACV… Dan and a salesperson resold the used VW and signed odometer statements that the mileage shown was true and original.  The vehicle had been “rolled back” by the previous owner that traded it in at the dealership.  Dan served 6 months in California State Prison for odometer fraud.

On another occasion, I saw a Finance Manager create a second contract showing a much higher down payment than the customer had actually paid. This was to allow the customer to get a better loan rate from their credit union… John Downing, the Finance Manager was charged with bank fraud and was put on probation for several years and banned from working in a car dealership.  I could go on and on, but let’s just say that Jim’s article is not an exaggeration, nor is it far fetched… People who do the wrong thing, or let those wrong things happen in dealerships can and will be held accountable.

Two of the best car guys I ever met, the Daly Brothers (twins) came to work for me in Phoenix in 2005 after one of them was released from prison and both of them were banned from working in any car dealership in California for forging customer signatures on routine documents.  These highly talented automotive professionals made the mistake of doing something that seemed harmless enough, and saved them the time of getting customers back into the dealership to sign ATFI, Demonstrator Statements and other routine documents, but ended up getting them convicted of Forgery, one of them going to prison and both of them basically run out of the highest car sales state in the country.  Yes, it can happen to you if you DO THE WRONG THING! 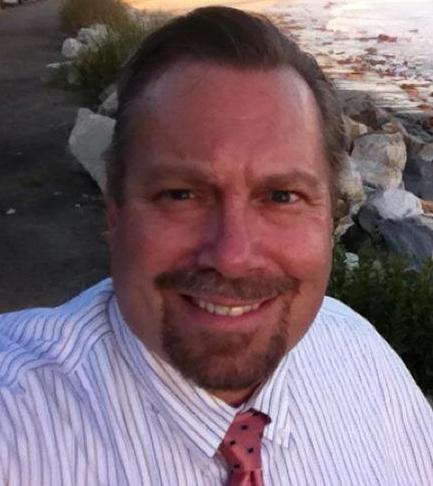 Ralph Paglia - LinkedIn profile is linked to this image... Read what over 200 people who have worked with Ralph over the years have to say about him in his prior position recommendations. Ralph has always been a thought leader and innovator within the auto industry. His early and sustained leadership in the use of digital marketing

Pages in this Site

The Sales Life with Marsh Buice

A Blog And Podcast About Extraordinary People and Technology

This is a blog that explores the trends of Sales, Marketing and Social Media. Send me your questions!